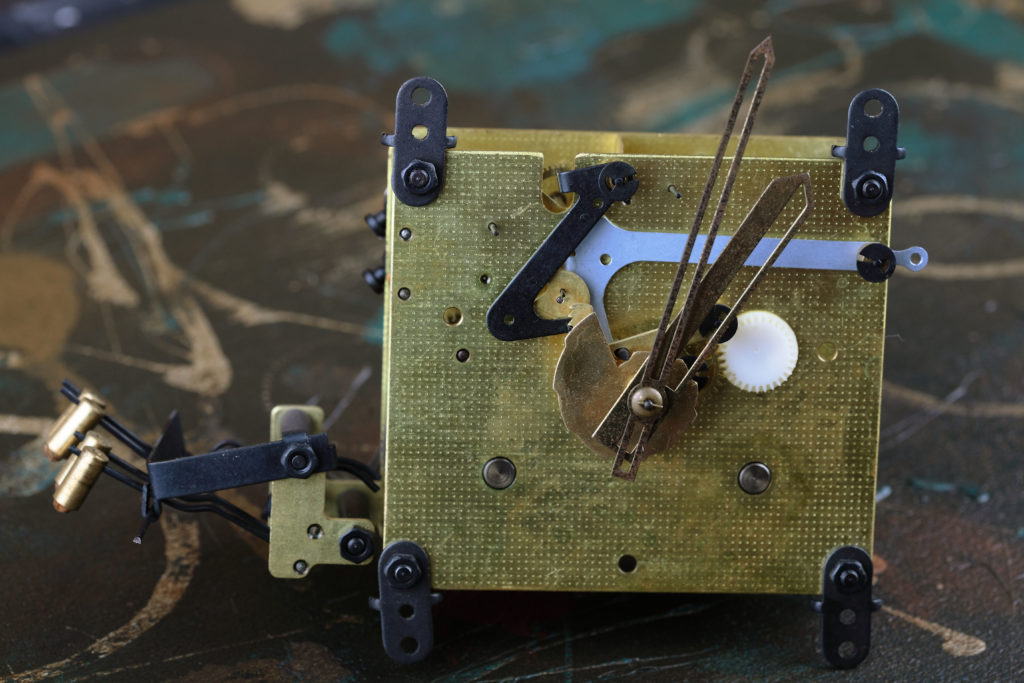 Are You Sure Your IT Support Has Kept Your Network Updated?

The list is long. Dozens of patches released to shore up vulnerabilities in common software. Windows, alone, released more than two dozen fixes in its patch release earlier this month, fixing 48 security vulnerabilities.

Why are they releasing so many updates?

Ransomware is back with a vengeance.

Remember the attacks in the last few months? WannaCry? Petya? (To help catch up on the cybersecurity landscape in 2017, find our recent discussion. These chaos-invoking ransomware attacking businesses, hospitals, governments and banks worldwide, and are not showing any signs of slowing down.

Since recent attacks have made cyber criminals millions of dollars, they’re not giving up targeting businesses.

The bad news: the newest variants of these ransomware are more damaging to businesses than ever before!

Two Variants To Be On The Lookout:

The new variant of the Locky ransomware. First surfacing earlier in 2016, Locky has been one of the most penetrating infections to date.

The mechanism behind Locky: phishing. By convincing unsuspecting staff members to click on a link or open an attachment, the ransomware infects the machine and encrypts all of the files on the victim’s computer AND network, locking them down until a ransom is paid to the attackers.

Diablo6 is the latest variant of Locky, which is currently spreading across networks worldwide, with the United States as a primary target.

Expect an email containing a Word file as an attachment, which opened executes a VBS (Visual Basic Scripting) script that then attempts to download the Diablo6 virus to your file server.

And the cost of a Diablo6 infection?

Expect to shell out at minimum a 2 thousand dollars—currently Diablo6 demands $2,079 from victims to get their files back, but costs may rise if your business’ reputation gets tarnished in the process.

Without the hacker’s decryption key, unless you’ve backed up your files, you probably should say good-bye to your files. The Diablo6 encryption thus far has not been cracked.

A dangerous type of ransomware infection that encrypts your ENTIRE hard disk instead of just files, rendering your entire system useless unless a ransom is paid.

How does Mamba work?

Similar to recent WannaCry and Petya viruses, Mamba has been designed to penetrate and destroy business networks.

Just to put things in perspective, a Mamba variant had infected the San Francisco’s MUNI (Municipal Transportation Agency) last year that caused the entire transit system to shut down its operations.

New Mamba variants have been quickly popping up on networks across the globe and show no stopping.

Experts still are unclear on how Mamba ransomware finds its way into business networks, but believe that the virus infects through phishing schemes, similar to other ransom attacks. I wouldn’t wish this new Mamba virus on anyone!

To get back to my initial question: Are You Sure Your IT Support Has Kept Your Network Updated?

Do you have all of the Microsoft, Adobe and other software updates? With such a long list of updates (or exploits), your IT Support team really needs to be on their toes more so than ever.

What basic security should your IT Support be performing?

Train Your Team—Making your business aware of phishing emails and to be skeptical of unexpected requests. ALWAYS be suspicious of unsolicited documents sent through email. NEVER click on links embedded within suspicious emails and verify with known senders if you aren’t sure about a link or attachment.

Backup Regularly—it’s increasingly important to keep a tight grip on your critical files and documents. Making backups of your network a routine rather than an afterthought is essential to avoiding falling victim to a ransom attack if someone on your team were to mistakenly click on the wrong link or open the wrong attachment.

Monitor for Suspicious Activity—your IT Support needs to proactively monitor your network. Period. Keeping Antivirus updated and looking out for suspicious traffic running across your network is critical.

How do you know that your IT Support team is protecting your business data? Many businesses use a third party security assessment as means to address any Information Security concerns. Consider a well-defined process-based security assessment to create a plan of attack!