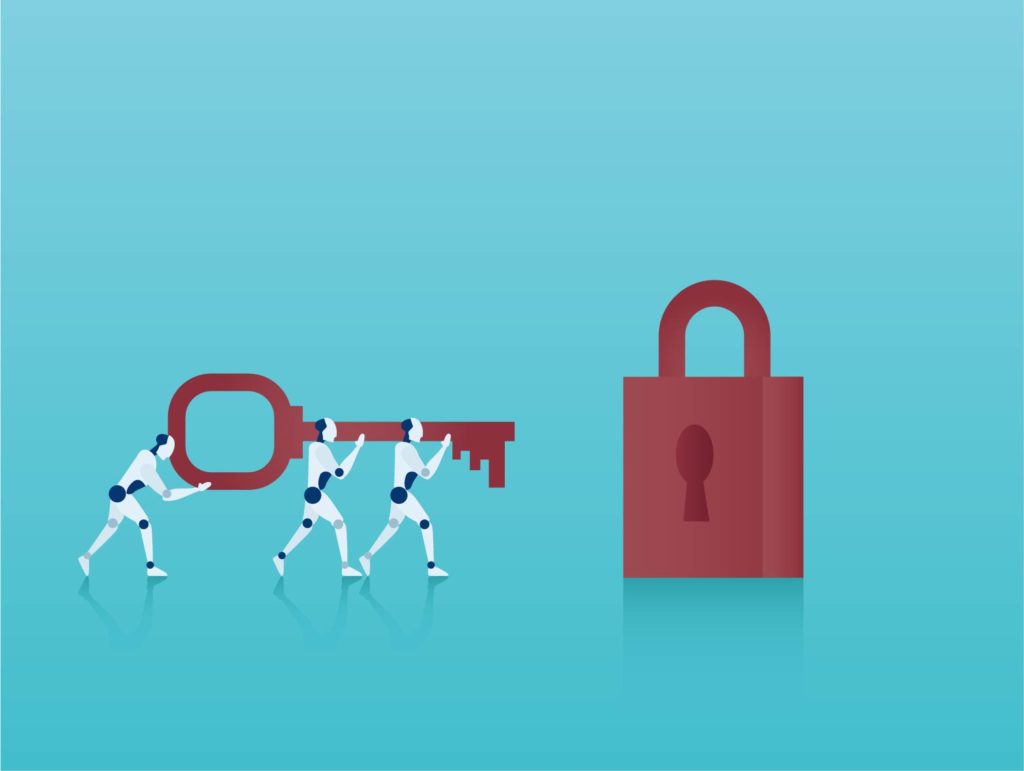 Will Cybercrime Automation Cripple Your Cybersecurity?

When was the last time you received a robocall?

Maybe from a number that almost looked exactly like yours or one from far across the country or even on the other side of the world.

If you’re constantly on the phone and happen to get interrupted several times a day by calls that at face value seem legitimate, you’re probably at some point a little annoyed by them.

Why am I bring up robocalls?

Many hackers are using similar tactics to robocalls when attempting to hack onto your corporate network.

Essentially, many criminals have implemented automated hacks—hacks looking for very specific vulnerabilities—that they set up to make their jobs a lot easier (same as having a phone dialer persistently barraging your phone with robocalls).

Because automated hacking does not select who the victim is, your organization is just a vulnerable at getting targeted as the next business down the street.

Are “I’m too small” or “we’re not a good target” still holding true?

The size of your organization or the type of industry you are in no longer relevant with automated attacks. Because the actual attack takes seconds to execute and the targets of each attack are indiscriminate, your organization is certainly a target and there may no longer be any reliable predictors of risk.

How do these automated attacks differ than other cyberattacks?

While cybersecurity experts have traditionally broken attacks down into stages—where first criminals are seeking out recognizance early on, detecting the vulnerabilities in a network and later on attacking and exploiting those vulnerabilities—the majority of automated attacks now combine those stages into one single step of search and destroy, instantaneously installing and delivering malware on your network.

Have experts really seen an increase in automated attacks?

Experts have most certainly seen an increase in automation—nearly 1.2 billion hitting organizations over the past 14 months have been hit by some sort of attack. Of those attempts, nearly 7.2 million had been verified as successful attacks. The bottom line: automated attacks have increased capacity of criminals’ ability to maintain larger nets. If you haven’t been hit yet, likely you’re putting more at risk than you might anticipate.

Is it surprising that criminals are pushing the envelope?

To most experts seeing changes in attacks or improvements in efficiency of attack is no surprise. What is troubling many experts is how more forceful approaching of like of automation allow criminals to scale their attacks and their businesses with only more to gain.

Motivation from increased return on initial investments lead some cybersecurity experts to fear automation may lead to worrisome outcomes for cybersecurity—especially if organizations are not heeding warnings of these coming attacks.

As of yet, cyberattacks have not occurred instantaneously at the push of a button. Many attacks are actually quite resource-intense, such as brute force attacks that try to crack a password or scan an entire network. Many other attacks have optimized the human side of technology, trying to deceive users in hand-tailored phishing schemes.

If automation does become the new normal for cyberattacks—that is attacks that can be orchestrated ahead of time or tailored using automation and artificial intelligence— experts fear that even more organizations, especially those that have not taken necessary precautions against attacks, may easily fall victim to cyber criminals’ bidding.

The speed at which attacks are occurring, the adaptive nature of some tools currently used, and the use of well-coached algorithms to automatically improve attacks.

Are you sure you have your network security buttoned up?

Are network patches not just applied to your systems, but tested to make sure they’re working?

Are your routers configured properly (not simply set to default settings)?

Are your passwords tracked?

Do you keep an eye on user accounts?

Are your backups working AND off network?

There are just so many things to track across your network that being in the dark on your status might actually put you more at risk.

Worried about your network’s security? Consider a network security assessment.