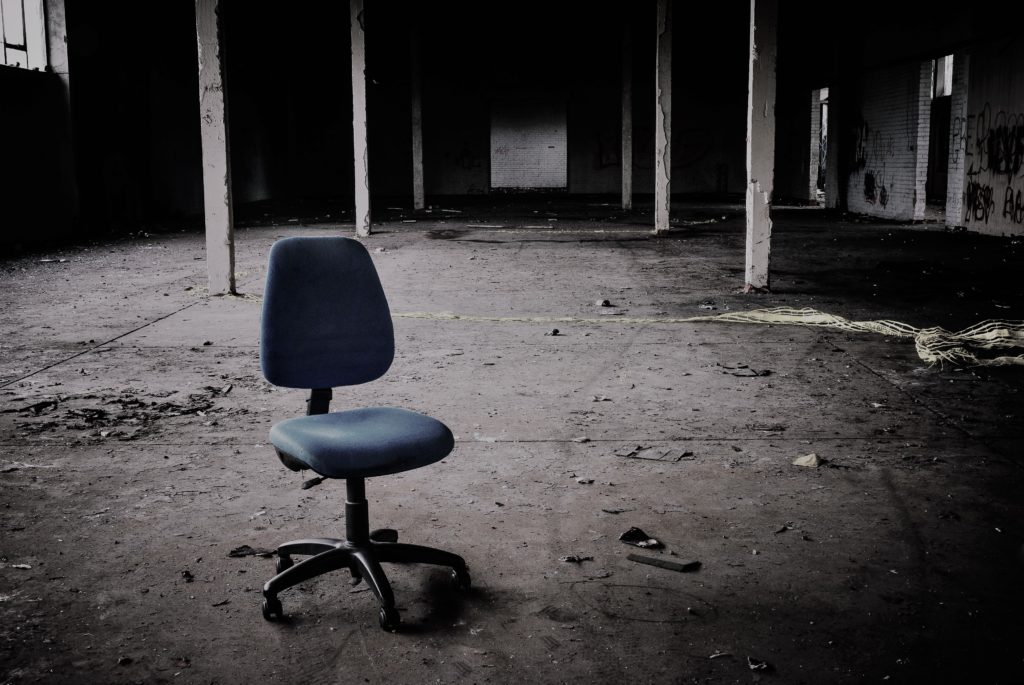 Could A Ransomware Attack Close Your Business?

Ransomware has gotten so bad that businesses—once attacked—are confronted with serious life-altering decisions.

The biggest one you may never want to think about (but has become reality at the end of 2019) is the fact that cyberattacks lead to situations where you will be confronted with the decision to completely shuttering your business.

Today, I want to walk through one saddening story of a CEO that had to make the toughest decision of her life—do I keep my business open. Sandra Franecke, CEO of The Heritage Company—employing over 300 team members—decided late last year to shut the doors to the business.

Leaving all 300 employees without jobs on Christmas Eve.

After two months trying to recover from a ransomware attack that swept through their entire network, Heritage Company shut its doors on Christmas Eve.

The Company’s IT Support had tried to recover their servers—all of which were attacked by the ransomware virus. They paid the ransom in hopes to recover quicker, but after the on-going struggle, the CEO—Sandra Franecke—was forced to close the business.

The company could no longer afford to pay wages, so everyone had to go.

In a letter released by the company on Christmas Day, Franecke wrote to her employees how angry, hurt and confused these events left her and her team:

“I know that you are all angry, confused, and hurt by the recent turn of events. Please know that I am just as devastated as you all are, especially that we had to do this at this particular time of year.”

How would you feel if you were employed by Heritage Company and through no fault of your own had ended the year—during the holiday season—with a letter justifying why you were getting let go?

Sandra goes on to say how devastating the attack was not only directly for the company to recover its data, but also the false statements, gossip and publicity to come from clients and the community learning of the attack:

“Now is the time to be honest and open about what is REALLY happening so that all of you know the truth, directly from me, especially since some of you have incorrect information and the spreading of untruths thru social media is damaging us further.”

She goes on to explain that during the recovery period over the past two months she was paying every single employee’s salary out of her own pocket to try and recovery.

But with no hope in sight and her bank accounts drained, she had to face the reality of the situation in front of her. She even stuck to her commitment to raffle off 7 fully paid cruise trips to her deserving team:

“I know how confusing this must be, especially after we just gave away 7 cruises just this week, but again, that was money that I spent out of my own personal money to give you the best Christmas gift I possibly could, but that was before our systems were hacked. Afterwards I didn’t want to disappoint everyone by taking them back. We started the Prizes and Bingo the first of November when again I was being told the systems would be fixed that week.”

One of the most striking statements in her statement to the company was just how devastating and unexpected this attack had been:

With losses too great to recover, Franecke finally decided to face a new reality. One where she closes their doors in hopes of recovering and coming back at some point in the future.

The ONLY option we had at this time was to close the doors completely or suspend our services until we can regroup and reorganize and get our systems running again.”

Even though Franecke hopes to recover, the chances of keeping her business alive are dwindling. Nearly half of businesses that suffer a major ransomware attack close within one year of getting attacked. I have not heard of a single case of a company that has closed its doors completely recovering post-attack.

Can you imagine what Franecke must be going through?

Try putting yourself in her shoes for a moment, trying to provide for her employees and keep her family-run company afloat during this disaster (her mother had started the company over half a century ago and now she is facing closing its doors).

Interviewed by reporters, one disgruntled employee said “let your employees know something, give them a chance to make our own decisions for ourselves, not really take our own lives in your own hands and basically play God with everybody’s lives.”

My thoughts go out to Franecke and those affected by this attack.

But my thoughts also go out to all of you— business owners who are starting 2020 with no real cybersecurity plan. How easily could your name and company be placed into a story like this?

Do you have a plan for your data security and business continuity in 2020? I hate to start the year out with such a sad story, but it is a clear awakening to all of us that we need to be prepared.

Cybersecurity experts recommend starting the year with a network security assessment to ensure your data is protected and recoverable in the event of a cyber incident.