Simplifying Your Technology, and Your Business

Since establishing itself as a total technology resource in 1999, ZOG, Inc. has partnered with numerous businesses and helped them use IT solutions for meeting their business objectives. ZOG understands Information Technology (IT) as well as you know the demands of your operations.

Outsourcing the day-to-day management, maintenance and support of your business IT to Zog will ensure the efficiency of the technology your business relies on.

With Zog as your partner in technology, you can be guaranteed that our solution to your IT problems will be as unique as your business environment.

Here’s why so many businesses depend on Zog for IT service and support:

Reserved for companies that demonstrate excellence in implementing Microsoft technologies

An entire team of experts at your service

IT help when you need it most

The Experts At Zog, Inc. 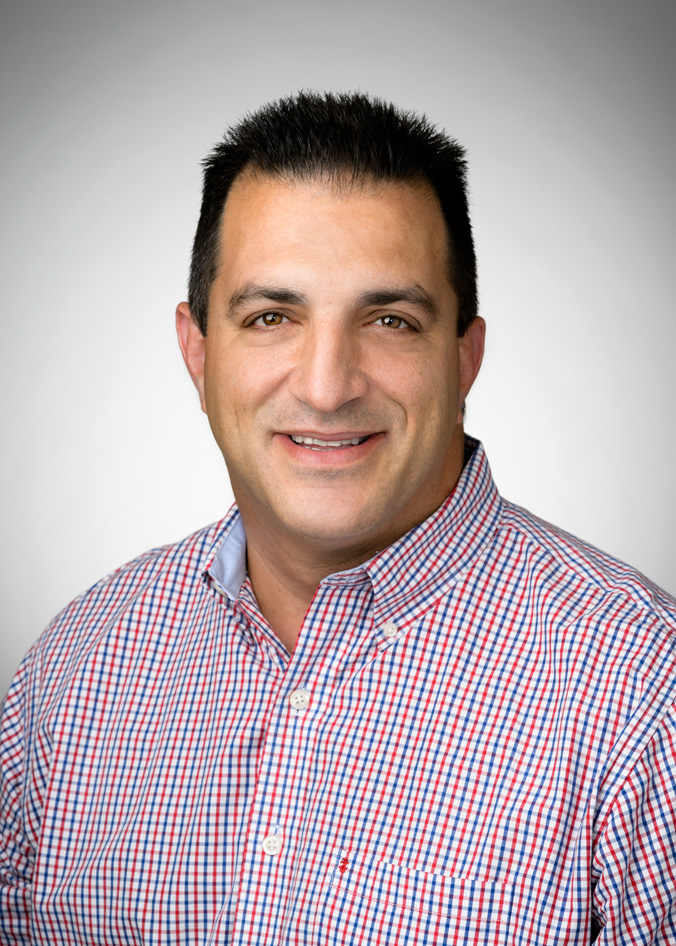 As CEO of Zog, Mat sets the direction of the company and has done so since its inception in 1999. He has a degree in Electrical Engineering from University of Rhode Island. After graduation, he worked in various industries, always within technology and infrastructure. Zog has been named on both the INC5000 and Philadelphia100 for fastest growing companies. Additionally, Mat was named in the Philadelphia 40 under 40.

Outside of work, Mat enjoys his time with his wife Kathleen and their three children. You’ll usually find him coaching shot put or basketball. They love the Jersey shore and all that Philadelphia has to offer. 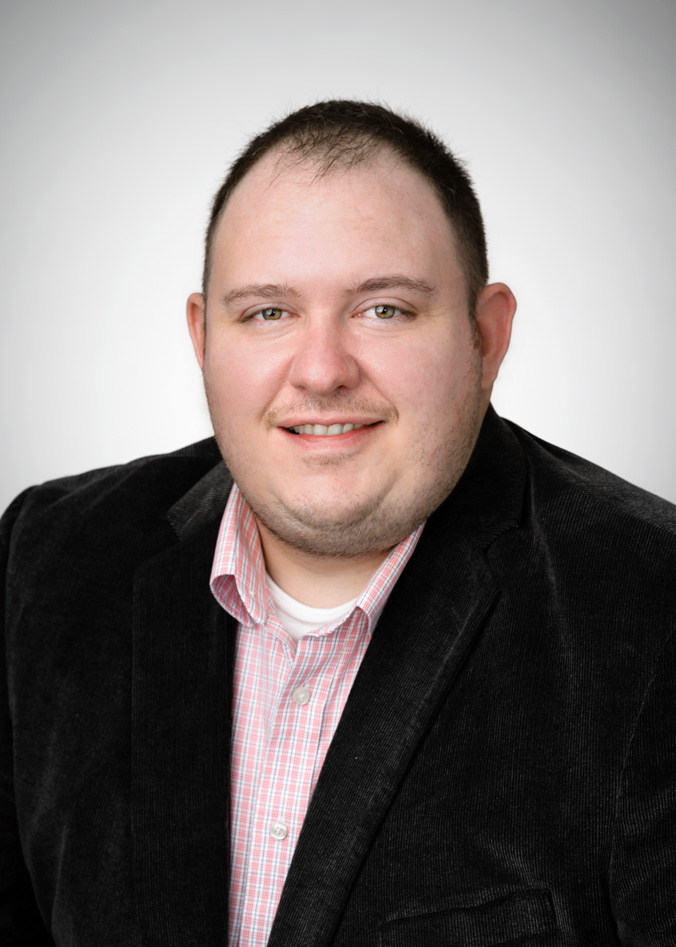 Sean has been in the IT industry since the late 90s when he started his career in a small computer shop in Ohio. He later moved to Florida where he continued to work in the IT industry and was promoted to IT Director of a small managed service provider. He was also a founding member of the non-profit Hackerspace, FamiLab. Currently Sean is a Senior Network Engineer for Zog, specializing in virtualization and cloud services.

With 18 years’ experience in IT, telephony and business management, Preston’s ready to help with the technology you need to move your business forward – Whether it’s managing your network, finding your next phone system, choosing the best bandwidth options, training your staff with best practices to minimize IT dangers and more. Outside of work Preston enjoys hiking, making people laugh, tabletop and RPG gaming, a good craft beer and time with his Daughter (she’s better at Halo than he is). 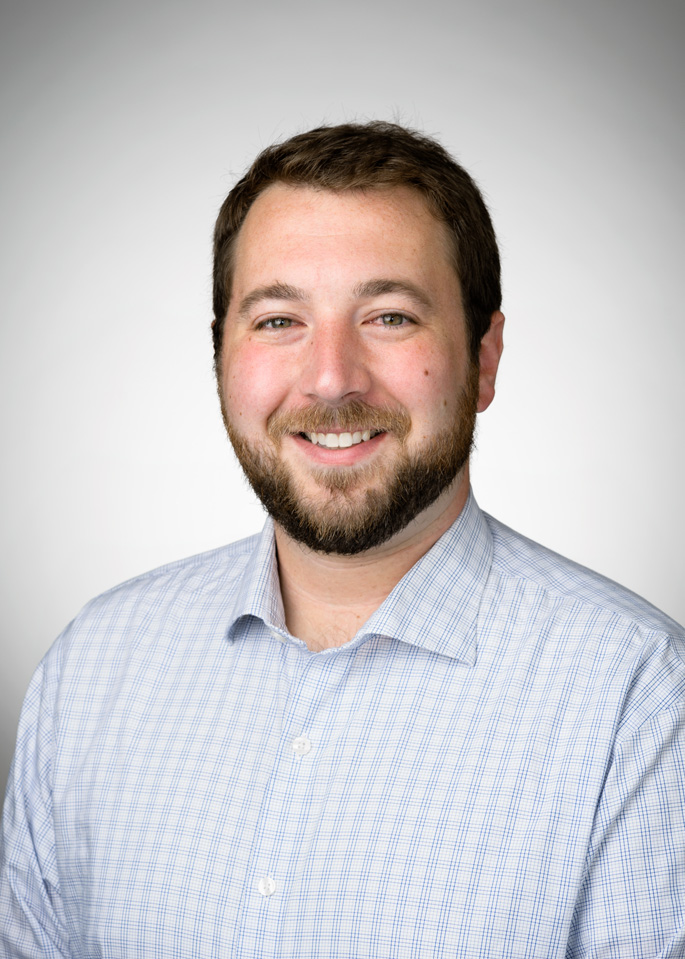 Andrew has been in the IT industry for about 10 years. His interest in the IT industry first began by taking apart, re-assembling and building his own computers. Andrew started with Zog in 2008 as part of the Service Desk team and eventually moved into Field Services with an extended stay in on-site support for clients. Currently, Andrew is in charge of the dispatch of our engineering team.

Outside of work, Andrew plays in both a golf league and a hockey league. 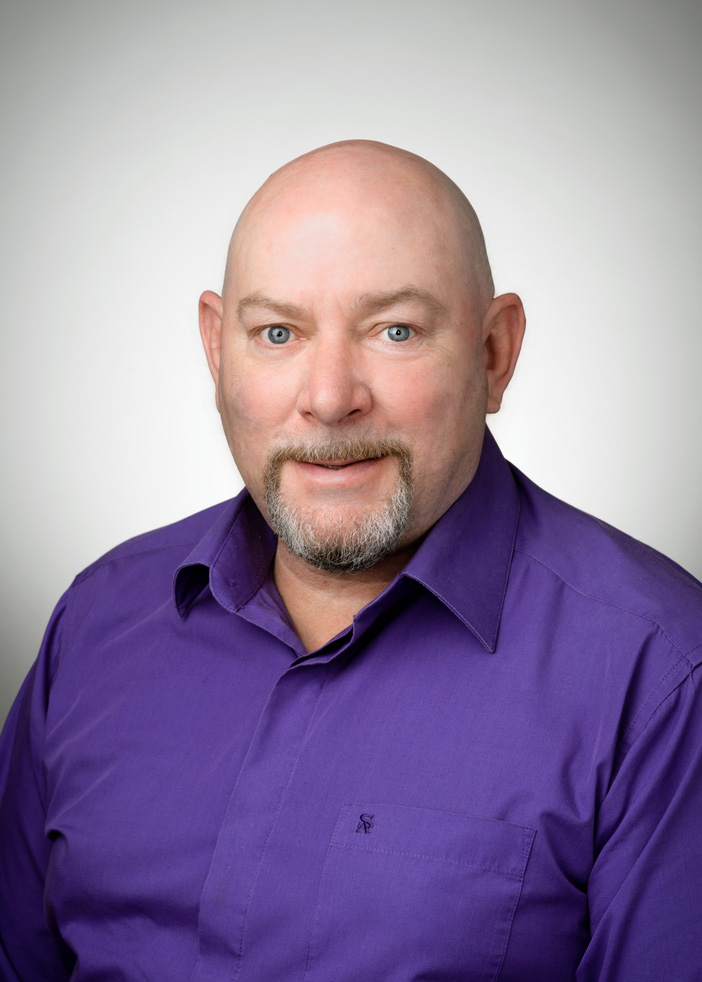 Tony has been working with computer systems and telecommunications for over 30 years since leaving the US Air Force. Tony’s father designed computers and worked on Univac 1, the first commercial computer and they are in his blood. Outside the office, Tony enjoys spending time with his wife, two daughters and two granddaughters and he also fences saber, plays guitar and ukulele.