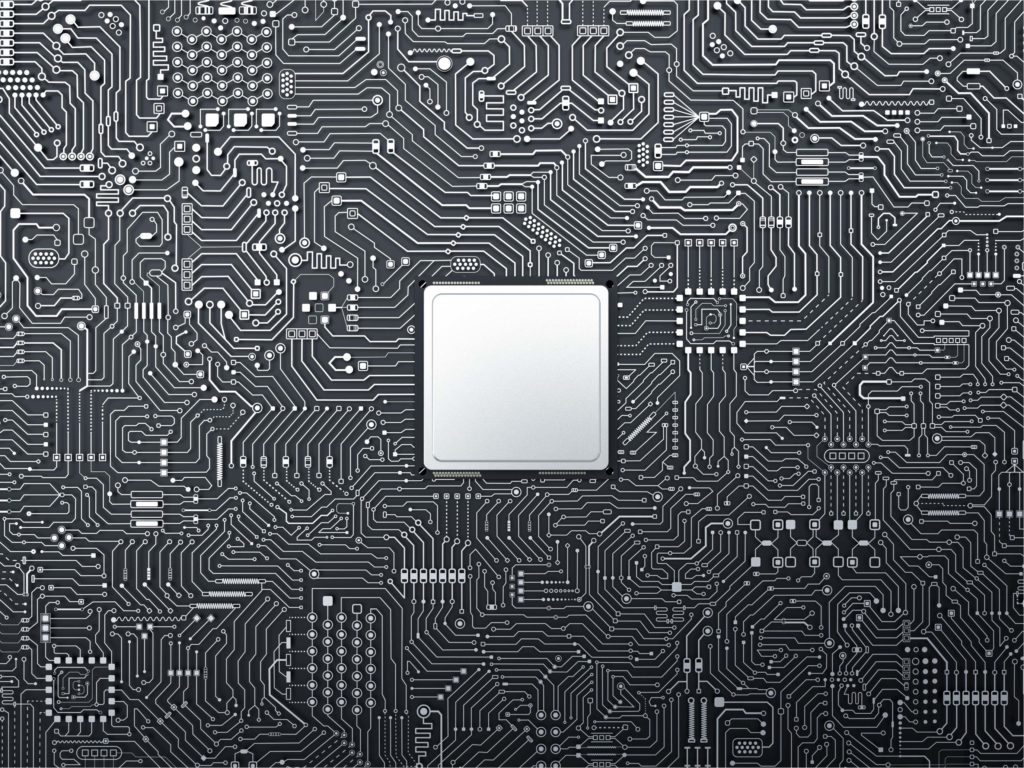 Should You Be Choosing AMD or Intel Chips?

You might be wondering why I’m bringing up processor chips as a topic for this week’s blog. But as we get into addressing Windows 7 chaos—that is, the end of Windows 7 on January 14, 2020—we are facing a time where your organization will likely need to upgrade or replace old machines.

When you’re thinking about purchasing your next laptop or desktop computer, you might want to understand the differences between Intel and AMD chips.

Why worry about which chip you are purchasing?

You might have noticed in the past 12 months that when you look up a computer price online vs what your procurement department or vendor provides you might be substantially different.

One of the biggest reasons why your eyes might bulge a little between the significant differences in cost (as in hundreds of dollars in some cases) between seemingly very similar computers with comparable specs is related to what chip is running your computer.

AMD and Intel are the two main players in chip manufacturing

While both companies have a history of innovation with chip manufacturing, Intel has historically been a leader in the space, having more compatibility with PC computer manufacturers for years and years. While AMD has been around for quite some time, its growth has been slower as a result of having less market share of computer manufacturers distributing their computers with AMD chips.

I am sure everyone reading this article recognizes Intel—they have a stellar marketing machine and have made sure you recognize their brand.

Today I want to dig into the details: why AMD or Intel?

Cost—as you look over computer prices, realize that AMD chips cost less and have historically performed worse than Intel counterparts. AMD, however, does provide more bang for your buck when it comes to the cost of processor capacity.

But historically, AMD has manufactured its chips in low end computers and laptops (think the machines you find at bargain stores like Walmart).

Use cases—while AMD has traditionally has had a ‘fit’ in cheaper computers, Intel has more breadth of use cases throughout the computer space. Intel’s portfolio is simply huge in relation to AMD. It has a much larger market share, and in turn, has more evidence that its chip works well for a variety of uses—computational demands or other demands on the processor. In particular, Intel has been favored in laptop computing.

We have noticed that AMD is trying to grow its market share amongst computer manufacturers. Where historically, if you opted for a certain manufactured computer you would only find one brand of processor or the other, today, many companies have started offering both Intel and AMD chips. That means more computer models are being manufactured to be compatible with AMD chips (previously, AMD chips were NOT very compatible across computer hardware).

That leads you with a dilemma of which to purchase.

If you compare apples to apples—a processor with similar capacity between AMD and Intel—both companies are producing processors within striking distance of one another.

During an everyday workload, a top-end AMD chip and a top-end Intel chip won’t really produce very different outcomes. There are probably differences in very specific scenarios, but the processor is likely not going to make or break your workday today, as it once might have.

Intel still is seen to produce slightly better performance per processor, but they will certainly be more expensive.

Analysts are saying that AMD performance has grown comparable to Intel—and have suggested that for Intel to stay competitive in the chip manufacturing market, they will need to address their price discrepancy (i.e., will have to figure out how to manufacture their chips at lower costs to compete with AMD).

Bottom line for 2019 and for the near future—if you can get an Intel chip-containing computer at a good price, you’re probably getting the greatest performance for your money. But know that if you aren’t considering AMD chip alternatives, you might be leaving money on the table, as their performance and compatibility has grown in 2019.