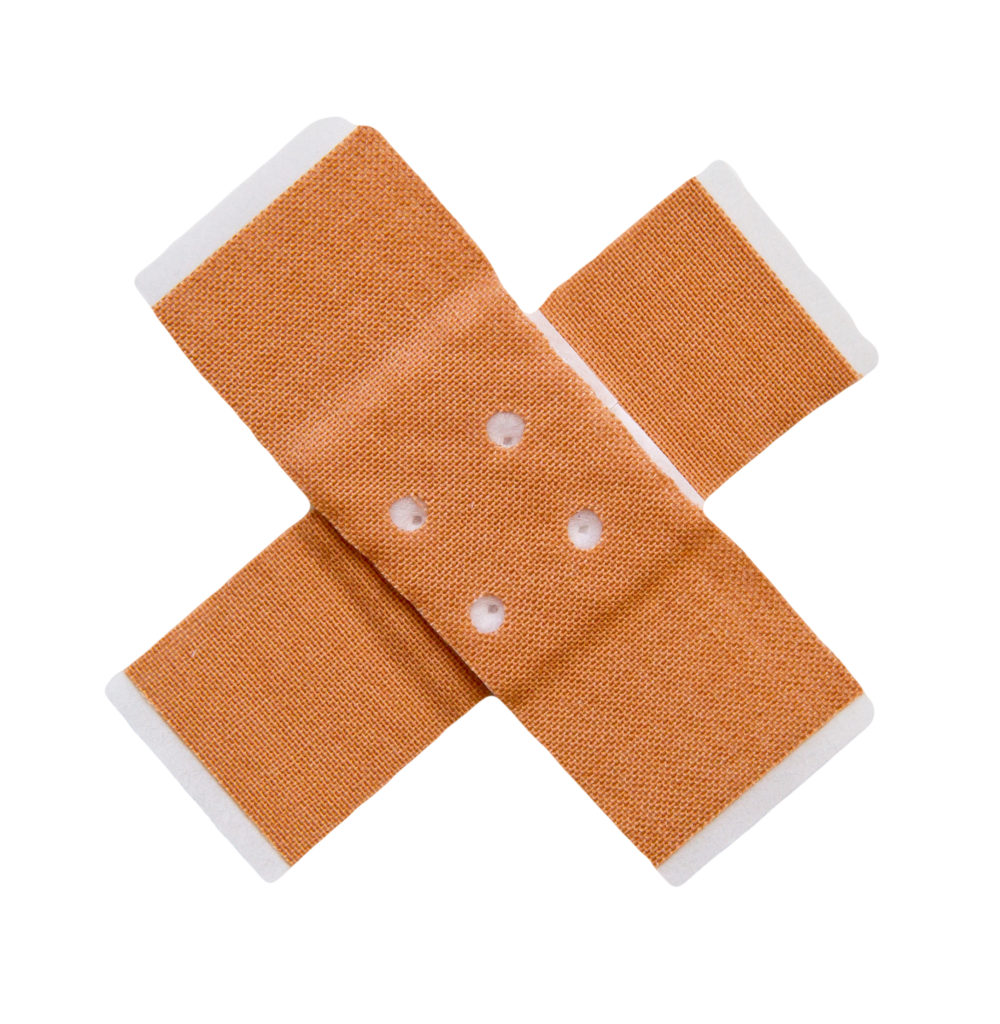 Microsoft Broke Its Patch Cycle To Release More Patches. Is Your Business Protected?

As hackers continue to exploit software security vulnerabilities, experts continue to emphasize the need for businesses to stay current with their network patching. One prime target is Microsoft’s Windows operating system because more than 1.5 billion people use the software. Because Microsoft Windows has such a big presence in business IT, I thought it important to make sure you understand the risks you take if you are not properly patching your business network.

Windows typically releases regular updates to its supported operating systems [link to Windows updates page] to fix bugs found in the software. Once these bugs are made public, Microsoft expects your businesses to patch your systems. While Windows does allow for automatic updates, without testing that patches actually were installed properly, you never know if your system still is vulnerable NOTE: for Zog Inc. customers, rest-assured your networks are patched regularly and secured from known threats.

Why Does Windows Release Patches?

All software has bugs. It’s simply impossible for program designers to think of all possible problems ahead of time and many of these problems (or bugs) in the Windows operating system are exploits hackers can use to get into your network. Since Windows is a very complicated software platform, there are numerous bugs in the platform.

How does Microsoft find and fix bugs with its Windows operating system?

Microsoft has teams of engineers that specialize in identifying and resolving bugs in its operating system. Teams of engineers are also slated with finding patches—fixes in the code to resolve an issue. Unfortunately, some bugs are more visible than others. Microsoft prioritizes bug fixes, thus not all bugs are fixed. On top of that, engineers are only able to identify a bug when a problem is visible. If a problem lays unseen, the bug is most likely undiscovered.

Why Should I Care So Much About Patching?

Bugs in the Windows operating system are some of the easiest ways for cybercriminals to get into your networks. Why? Like most of us, hackers only want to work as hard as they have to. Many of the most successful cybercriminals have used known exploits in the Windows operating system as a way to get into to business’ networks and data! When you regularly patch your network, you are eliminating these ‘open doors’ to criminals. Since over half of businesses fail to regularly patch their networks, the likelihood a criminal would work harder to get into your patched system vs attack an unpatched network is rather slim.

Why Is Microsoft Releasing Out-Of-Cycle Patches?

Because cybersecurity is top-of-mind in most businesses—including those in hi-tech, big players like Google have initiated teams of security analysts to hunt for vulnerabilities in Microsoft’s systems (finding vulnerabilities is like searching for a needle in a haystack, but there are likely hundreds, if not more, lying idle). Recently, other tech companies—including Google— have alerted Microsoft to additional vulnerabilities in their Windows operating system, which has warranted a need to release out-of-cycle patches. That means businesses need to be even more vigilant to make sure patches are being applied!

How Often Should I Patch? And What Do I Need To Do To Patch My Network?

Microsoft has always released patches on the second Tuesday of each month. In the community, many refer to this day as Patch Tuesday. On this day, Microsoft releases all of its updates—some of which are security-related. Since Windows 10, Microsoft has started to release patches more frequently, which requires businesses to keep on top of its patching!

And not all patches work the first time—there have been incidents when patches actually break things on the network. Several times in the past, specific patches have led to miscommunication with other drivers, affecting interaction with printers and fax machines. After a patch is applied, we recommend testing that the patch was successful and did not interrupt common activity on your network.

If My Network Is Patched, Am I Safe?

I wish I could say that once you’re patched you’re good to go. But unfortunately, that is FAR from true! While hackers may be more likely to exploit unpatched machines, that doesn’t mean they haven’t found other ways to hack into your business data. Many current attacks are using socially-engineered emails that encourage a user to download an attachment or click on a link, both of which do not necessarily require unpatched systems. Be WARNED: Patching IS NOT a Fix All Solution!

Is Your Business’ Network Patched? Are ALL Updates Maintained? Or Are You Leaving the Door Open To Ransomware, Compliance Issues And Lost Business? If you’re worried about this attack or how to prevent future malware attacks that could cripple your business, please contact me for a FREE network assessment TODAY!