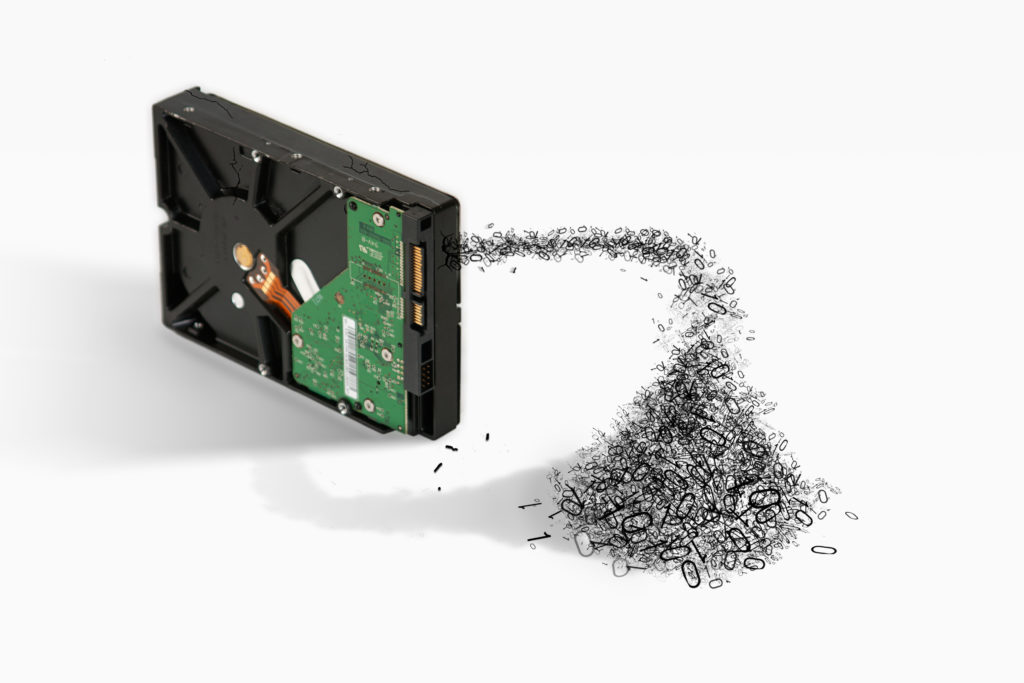 Are You Sure Your IT Support Is Testing Your Backups?

Nearly every IT Support company (and IT Department for that matter) assures users that their data is getting backed up. But over 85% NEVER test their backups!

And even worse: more than half don’t have any documented plan if some sort of disaster occurs!

Today I want to go through why your business critically needs good backups (that are routinely tested!) to make sure your business’ data is safe and that you are able to recover from any disaster in hours—rather than weeks or months! With WannaCry and other Petya ransomware variants on the rise (for more detail on specific precautions you need to take, see our discussion last week on cybersecurity), protecting your data through persistent tested backups is essential.

When a drive fails or your data gets corrupted or ransomed, what happens if it had the only copy of some very important data? Sometimes data on hard drives is recoverable and a decryption key is found, but I wouldn’t bank on it. There are too many times potential clients have come to me asking us to restore their hard drive, but it was unrecoverable.

If they had been my client before their disaster, I’d have made sure they never would get into such a mess. While I could come up with a variety of stories- each compelling and convincing, one particularly sticks out as a telling reason why we can never rely on a piece of hardware.

True Story: Philadelphia bank had backup drive fail and when their network crashed, they had no backup plan!

A local bank that has been trusted member of the community for nearly a hundred years almost lost everything. A backup failure and power outage caused data corruption and loss of sensitive data—which ended up costing big bucks to restore.

In the case of this bank, a RAID drive had failed. They thought they were doing the right thing- the bank made regular backups of its files and management thought they had done enough to prevent any possible disaster.

The problem is backing up data is not always enough. The data is actually just a piece of the puzzle. There are other components very necessary in accessing your data—often very crucial components that are often overlooked. These include testing and monitoring backups and having an actionable and well-documented disaster recovery plan in place to quickly restore your business’ data and functionality in the unfortunate event something seriously goes wrong on your network.

For this bank, the drive failed and, while the data was recoverable, but recovery was not an easy feat. The recovery actually cost them over $35,000. That’s on top of their investment in a backup system that failed.

Do you assume that your IT Support is backing up your data and that it is safe simply because you have a backup?

Data recovery is expensive and takes time to figure out- it’s not as cut and dry as plugging something in and retrieving folders. It is very context-dependent and fragile.

It requires skilled IT professionals and even then, it might be hard to figure out. The RAID recovery for the bank took over a week of a technician’s time to find and recover the lost data.

I can’t emphasize this enough- data recovery is expensive. To recover a workstation hard drive, you’re looking at costs between $500 and $1,500 per device. The costs greatly depend on the type of drive, complexity of the data and state of machine before and after the hardware failure. But the point I want to make is that ALL of this recovery could have been avoided with proper prevention plan.

One More True Story: When a distribution company thought they were safe and ended up under water

Feeling a false sense of security with backups couldn’t be clearer for a distribution company that suffered through one of the worst floods Philadelphia had ever seen.

These folks thought they were bullet-proof. They had a SAN (storage area network), which essentially means that anything running on their business’ network servers was backed up regularly. In fact, SANs are a good disaster recovery tool—data can be transferred from one storage device to another without need to rely on a server.

What’s nice about SANs is that the backup can be stored away from the server- so that if something happens to the server location, all is not lost. But if not properly implemented into a complete plan, SAN backups can cause your business to be just as vulnerable as if you hadn’t taken precautions for disaster recovery.

The problem that this distribution company faced was with their SAN was actually failing.

What the distribution company didn’t realize is they were essentially relying on one machine in the event a disaster struck- one machine with snapshots of their network. What they never anticipated was having a disaster wipe out both their backup and their entire network. Because of their complete network failure because of the flood, the company lost $80,000 in productivity because they couldn’t start operating until their network was restored.

If you’ve taken similar precautions— having your data backed up on some other machine- do you really think everything is safe?

If there is a critical piece of equipment in your office that cannot be quickly replaced, you may be quite vulnerable and disaster prone.

Sometimes disasters might seem unavoidable- how, for instance, can we anticipate and get out of a natural disaster? Or what if someone on your staff accidentally gets your entire network infected with a virus, will you be able to get back to normal instantaneously without good backups?

The answer is we probably can’t. But we can definitely prevent having our business hurt by any of these disasters.

The bottom line: Preparation is key. If any of these businesses had the proper preparation- advice and guidance from IT Support who had experience in disaster recovery and a proven track record of preventing disasters, none of these disasters would have done any damage to their businesses.

Are your backup drives being routinely monitored? When was the last time you checked to see that all the data you expected to be backed up had been? Has your IT Support ever tested a system restore with a backup?

If you’re concerned that critical data might not be accessible in the event something as simple and uncontrollable as a power outage shuts down your network, consider a FREE assessment from local IT professionals that understand and have in place a detailed process for testing and recovering your data.