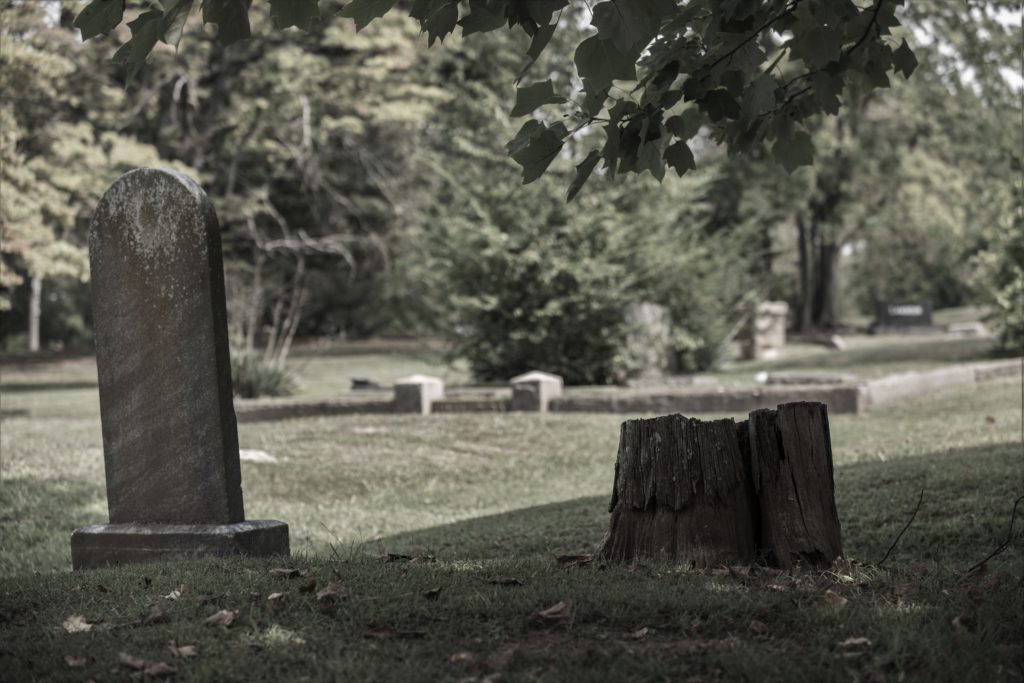 Are You Prepared For Windows Server 2008 End Of Life?

January 13, 2015. That was when Microsoft officially ended mainstream support for Windows Server 2008.

What is Mainstream Support?

According to Microsoft, Mainstream Support provides free security updates and ‘hot fixes’. During this period, generally lasting about 5 years, Microsoft will provide incident support. If you bought an older version of a product, Microsoft limits its mainstream support to 2 years. With Server 2008, Microsoft extended it Mainstream support for a couple of years, but now critical support features will be lost!

BUT at this point next year—actually in January 14, 2020 to be precise—all support for Windows Server 2008 will end.

You see, Microsoft generally promises 10 years of support for business and enterprise software. This support is split between two defined periods: Mainstream Support (defined above) and Extended Support—which is what you probably have been taking advantage of if your servers are still running Windows 2008.

What exactly does Extended Support mean?

At the time Microsoft defaults a product to extended support (about 5 years post-release), they no longer provide a lot of critical support for the product.

Extended support essential boils down to continued free security updates, but any additional support such as incident support will require a service change. For Server 2008, Microsoft promises to maintain some support for another 4 years, but will only provide very basic support services. If your server has an issue during the extended support period, you likely will have to pay out of pocket for support.

Once January 14, 2020 rolls around, you will NOT even be able to pay for support. Microsoft will no longer be producing any updates—including security patching—for Windows Server 2008.

[If you aren’t sure whether you’ve been applying critical vulnerability patches, security experts strongly encourage that you seek a network security assessment.]

After 2020, can you still use Windows Server 2008 after support has ended?

Yes, but at your own risk! Once Windows deprecates Windows Server 2008, they will NOT be providing your business with any sort of warning about newly discovered vulnerabilities in the software.

That means that if a hacker or cybercriminal identifies a vulnerability (either because Microsoft issued a security patch for a newer version of their software or through sleuthing of their own) you may end up a sitting duck to a major attack or data breach. This also means that you probably will NOT be in compliance within your industry, especially if you are in healthcare (HIPAA compliance) or process credit cards (PCI-DSS compliance).

How can you prepare for Windows Server 2008 End of Life?

First off, remember that support will completely end for Windows Server 2008 January 14, 2020. That’s less than a year from now. You definitely still have time to prepare and protect your business, but please note the clock is ticking! Consider taking the following steps as way to upgrade your systems:

Determine software impacted by an upgrade—you are likely running Windows Server 2008 for some reason or another. One likely reason may be because some mission-critical software is dependent on Server 2008 to run.

Identify your budget and timeline to replacing hardware and software—I’m not going to beat around the bush, server upgrades take time and cost money. Make sure you have a timeline that makes sense to get an upgrade done and understand you should anticipate allocating a budget to getting the work done.

For those of you wondering if you can get away with no upgrading and continuing with Windows Server 2008, the clock is ticking! Windows will offer limited extended support to its customers through January 2020, so we would strongly caution you to consider an upgrade sooner than later.

If you have a 2008 Server and want to discuss your options, contact us today to start planning.