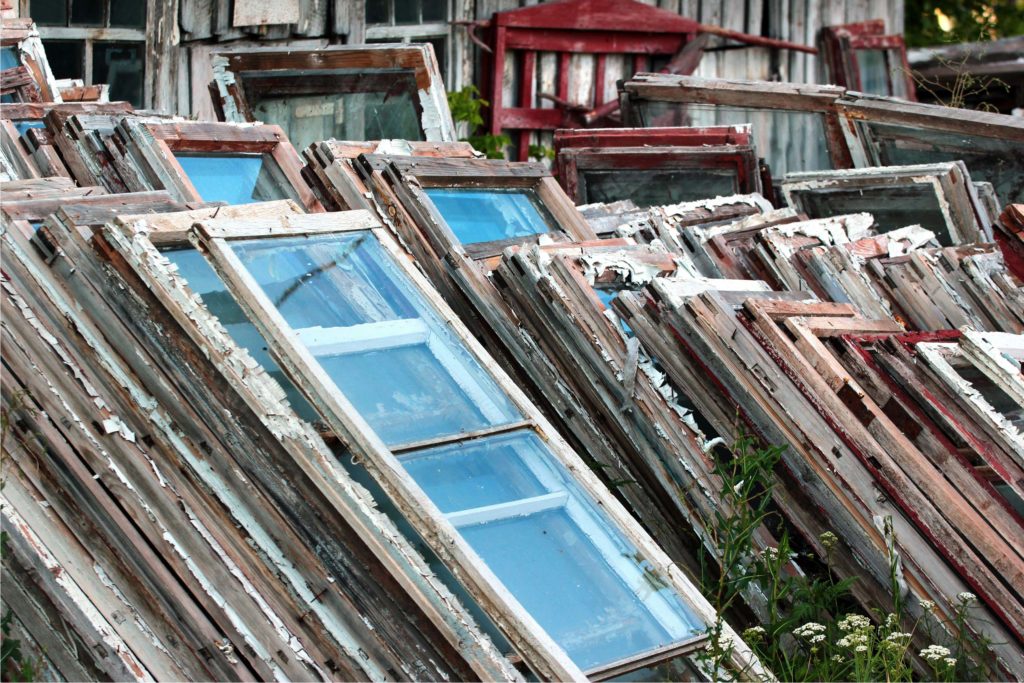 I’m sure by now you’ve realized that Windows 7 is slowly fading out of Microsoft’s supported operating systems. As we’ve mentioned before, on January 14, 2020 (that isn’t that far off, folks!), Microsoft announced that it will be terminating support for Windows 7, encouraging businesses and homes to move onto its newer Windows 10 platform.

While there may be many financial reasons for Microsoft to terminate support for older operating systems, it is clear from a security standpoint that Microsoft has its hands full simply assessing bugs and vulnerabilities within Windows 10 software, leaving Windows 7 an entirely additional beast to look after and revise.

I want this line to really sync in: within 4 months Windows 7 will end support.

What does this mean?

No patches, no updates, no security will be overseen for Windows 7 by Microsoft, leaving you more and more vulnerable as criminals exploit your old system.  Older systems have taken the full attention of cybercriminals and hackers. If you decide to keep your systems running ‘as-is’, you severely risk a compromised network.

But if you still are running Windows 7, you are not alone.

A recent survey shows that over half of US-based businesses are still running the old operating system (Windows 7 still accounts for over 60% of all PCs being used in 2019).

The problem I see on the horizon? The longer you stall on upgrading your machines, the less likely you’ll actually be able to upgrade in time. This is especially true if you are holding out on upgrading any hardware.

Assuming you are on the right path to course correct the Windows 7 dilemma, what should you expect in Windows 7 compared to Windows 10?

Here are some big changes Microsoft made between Windows 7 and Windows 10:

Start Menu— You might find Windows 7 having a straightforward interface. You click on the Start Menu button from the bottom and navigate around your PC. Windows 10 is actually pretty similar to Windows 7 here, but it has been enhanced with new features. Live tiles—inherited from Windows 8—are on the right side of the menu (note: these enhancements can be easily removed). If you depend on the Start Menu, rest-assured that functionality will persist across the two operating systems.

Cortana— You might think of Cortana—who was added as an assistant in Windows 10—to be similar to Google Assistant, Alexa, or Siri. When you click on the Search area in the Taskbar, Cortana opens an interface. This allows her to perform search queries, find upcoming appointments, etc. She can schedule appointments, add tasks, along with other items.

Virtual Desktops— While you can technically run a virtual desktop in Windows 7, Windows 10 has this feature directly in its operating system. Simply click on the Task view icon within the Taskbar (or click Win+Tab keys in combination) and you’ll be able to add a virtual desktop. With the virtual desktop you can drag open applications into your new workspace to help declutter your various tasks. Navigating between windows remains easy, as each virtual desktop shares the same data.

There are a ton of upgrades in Windows 10—including Snap Assist, Syncing desktop settings, Timeline, among others. Whether you are tempted to use these different features or not, at the end of the day, you need to face the reality that January 14, 2020 is coming soon.