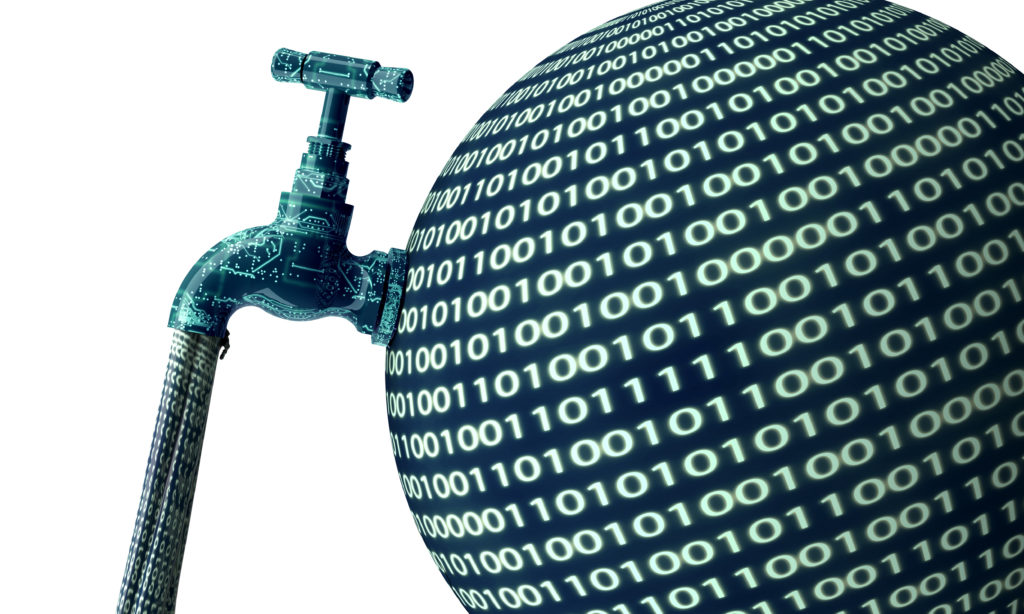 Will your Business Get Hacked In 20 Minutes?

Every security pro should know this number: 20 minutes.

That’s not very long at all. You might not even be able to brew a good pot of coffee under 20 minutes. Its less time than your average lunch break. Truth be told, 20 minutes is all it might take for someone to break into your network if you aren’t careful!

The average unprotected PC that is either running legacy (i.e. outdated) operating system software (maybe you still have computers running Windows XP?) or unpatched or outdated software are red flags to hackers scanning the web for vulnerable systems.

First off, an unprotected machine with common vulnerabilities won’t take very long to identify as a hacker scans for long hanging fruit online… And after he or she has found a good target, the task of breaking in gets even easier (they already know how to crack unpatched environments). In total, the time it usually takes to find and infect your unprotected network is under 3 days.

And what’s more worrisome about neglecting your IT Security?

The statistics that I’m reporting are a year old. Experts expect the time to infection for unpatched, unprotected or legacy-wielding machines will decrease going forward. In fact, the average infection time for known patches has decreased dramatically (nearly 300%) over the past 5 years.

Why are criminals getting better at hacking into computers?

Hackers are sharing their information on the Dark Web. Plain and simple, more hackers are collaborating, communicating and selling their code to exploit specific vulnerabilities (many of which take advantage of unpatched machines that are missing recent Microsoft security patches).

And most users are not simply visiting protected websites. As your coffee is brewing in the morning, maybe you look at some of the latest headlines on your favorite news channel, maybe you’re taking a look at social media (maybe even tempted to click on a few links from your Facebook page… maybe landing on a compromised website (recent studies show that nearly 13% of websites are compromised!).

Normal day to day activity. Even stopping into a coffee shop to work for an hour between meetings—may lead to an infected computer if you’re not careful and don’t have appropriate security updates applied.

And all it takes is 20 minutes (or less) to get infected.

We’ve been talking about unprotected computers that are getting targeted for network breaches. But we haven’t even mentioned the many other ways hackers are getting onto your network to ransom or exploit your sensitive data. Here are some of the cybersecurity cautions for 2018:

Uptick in ransomware—because many businesses fail to have adequate backups of their networks, when infected by ransom malware, many are forced to shell out big bucks to pay off ransoms. At one point, hackers were asking for small amounts of bitcoin, but as bitcoin values have surged, so have the ransom demands! If you’re not careful backing up your machines, you may be rolling the dice paying a ransom and hoping you’ll be able to restore your files.

Phishing their way in—even though phishing scams have become more common in the past few years, users are generally none the wiser. Scammers have developed more elaborate and more credible stories to get unsuspecting users to click links or open attached files, all leading to network infections that may fester for weeks or months (while collecting and transmitting sensitive data in the process). Without security focused IT Support teams communicating risks and new tactics to your users, how can you expect them to do the right thing and avoid being scammed?

Improper disposal of old machines—many IT Support teams fail to erase sensitive data from computers when they are decommissioned. Maybe they toss them out or rely on a recycling service to dispose of them. The problem is many criminals are on the lookout for old machines in hopes to find sensitive data. If your IT Support team isn’t vigilantly erasing information from old computers before they are discarded, it is very likely that someone is accessing sensitive information you were (and still are) responsible for keeping protected!

Distributed Denial of Service Attacks— security experts believe that distributed denial of service attacks (referred to as DDoS attacks in the industry) are likely to increase. The DDoS attacks are cyberattacks where the criminal seeks to make a machine or network resource unavailable to users either temporarily or indefinitely. You can think of it as if the criminal placed a crowd of people in front of a doorway, preventing you from going out. Often, DDoS attacks easily expose vulnerabilities in your network. Experts believe that DDoS attacks will expose and exploit more vulnerabilities across many types of devices (desktop, laptop, phones and tablets), giving criminals easy access to more lucrative sensitive data.

Okay, you’re concerned about your IT Security. What are some next steps?

Make sure your machines are well-patched—as I mentioned above, unpatched machines are easy to exploit. Making sure your network is regularly patched is critically important to shoring up vulnerabilities.

Update your operating system—if you still are using legacy operating systems or software on your network, it might be easy targets to attack. If you need to use legacy systems for some reason, consider removing these machines from internet access.

Use a smart firewall—most hackers are able to break through legacy firewalls. Consider upgrading your firewall to a heuristic firewall that is able to best detect when suspicious traffic is going or coming from your network.

Use updated anti-virus—most folks don’t realize that their antivirus doesn’t update on its own. If you have an old un-updated antivirus monitoring your network, you’re likely not detecting the viruses that are currently creating havoc.

Regularly back up your data—most businesses that I’ve assessed fail to have regular backups. That means if they were to get hacked or even lose power, they may lose hundreds of hours’ worth of work. Having routine backups helps you recover from a ransom attack with little problems.

Consider a second opinion from a 3rd party security expert—many of the mediation steps to secure your network take time and often it’s hard for someone not fluent in IT Security to assuredly know that their network is adequately securing your business data. Many businesses opt for a 3rd party security assessment to make sure that all of their ducks are in a row.

Are you concerned about the security of your business in 2018? Not sure what to do next? Contact us today for some free advice.